Learnlangs.com, the brainchild of Judith Meyer, has been a source for language-learning advice and language-learning materials since 2007, with an interruption in 2016-17 due to server problems. Now I’m bringing the content back online. 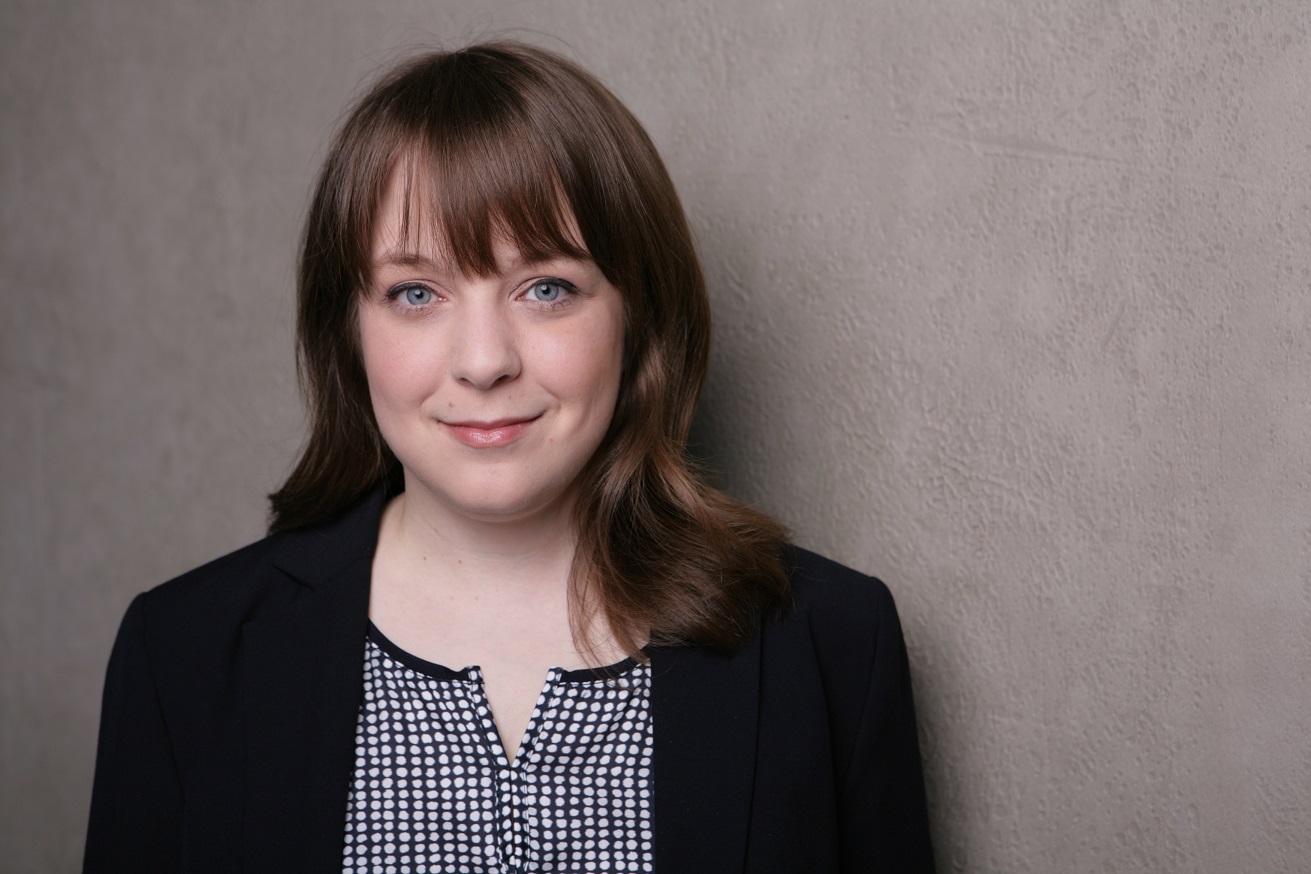 Judith Meyer is a Berlin-based polyglot with a particular interest in non-European languages. She speaks 14 languages (check out on Youtube) including Modern Greek and Chinese.

While completing a MA in Romance Languages and Computational Linguistics, Judith became known as the voice of GermanPod101, contributing also to GreekPod101 and ArabicPod101. After getting her degree, she was head developer of a machine translation prototype, did consulting work for several of the big companies in the language-learning world, created LearnYu (an AI-driven Chinese course) and founded the Polyglot Gathering, one of the largest conferences for polyglots and language bloggers. For the past few years, she has worked for DiEM25 and developed the Script Hacking series: 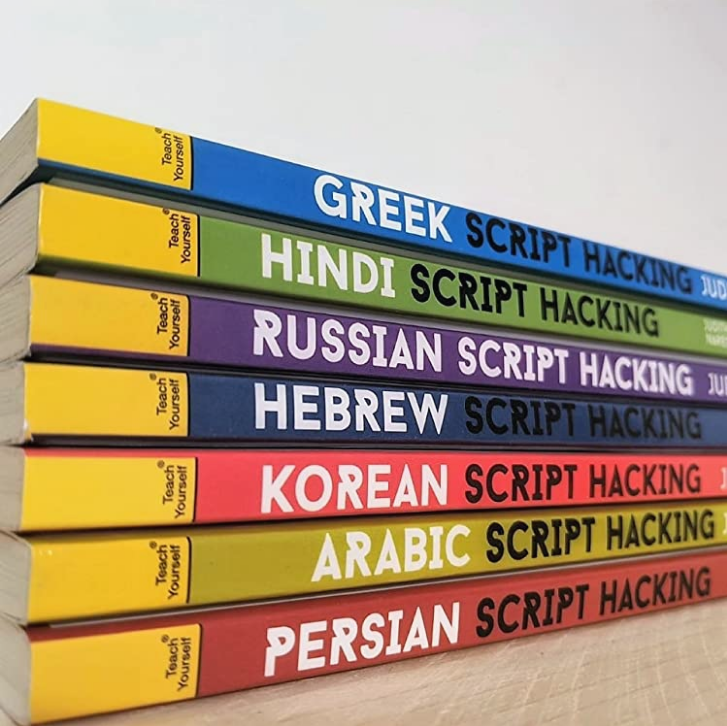 The books in this series use a unique, brain-friendly method to teach you a new alphabet.

Read more about this method

Are you looking for a coach to help you learn languages or a speaker for your event? Contact me using the form below.